You can search by OEM NO, PART NAME, ATP NO and MODEL NO!

A Michigan bill introduced in the state legislature last week could ban the sales model of one of Michigan's own companies: electric truck maker Rivian. According to Bloomberg, the bill would prohibit any automakers besides Tesla from selling cars directly to consumers without going through a dealership, and also block those automakers from owning and operating repair and service facilities.

Tesla, of course, already has an exemption to Michigan's automotive sales franchise laws, so dealerships in the state are now pushing to make that exception a one-and-done deal now that EV startups like Rivian and Lucid are hoping to follow suit. Yet that deal also took years for Tesla to win, and Bloomberg notes that it's still a bit of a workaround. Tesla gets to indirectly own its Michigan service centers through a subsidiary, and the automakers is allowed to deliver vehicles to buyers without having buyers leave the state.

Michigan dealerships, however, don't believe that the Tesla deal changes anything.

"That settlement was based on a clear set of specific facts for a specific time," Michigan Automobile Dealers Association Executive Vice President Terry Burns told Bloomberg. The MADA represents roughly 600 new-car dealers in the state.

Honestly, this pushback is no surprise. Dealerships make this same push to ban direct sales in other states every time direct sales come up--after all, why have competition for your business model when you could just…not? Texas, for example, may be getting a Tesla plant, but the company's direct sales model is still banned there, forcing an awkward deal where the cars are technically sold to Texas consumers in another state, as the Austin American-Statesman explains.

What's particularly notable here is that this new Michigan state lege fight pits Michigan dealerships against a Michigan-based automaker. Rivian, who maintains its headquarters for engineering, finance and design in Plymouth, Mich., would be one of the first companies affected by such a ban, as it's one of the more stable players in the EV startup space. The company expects to start production of its first R1T pickup and R1S SUV models in early 2021.

Franchise laws started popping up in states decades ago out of fear that automakers could open up their own dealerships and put traditional car dealerships out of business. In fearing such an automaker monopoly, though, others claim that dealerships have monopolized the sales model for themselves, getting laws to protect them from any competing models.

"This is a bullseye on Rivian and Lucid and any EV manufacturer that would come in after Tesla does," Rivian Vice President of Public Policy James Chen told Bloomberg. He also claimed that dealerships were "protecting a monopoly through legislation" with this Michigan bill. Chen previously held a similar role fighting for direct sales rights at Tesla, so he's already familiar with the uphill fight of overturning deeply entrenched franchise laws.

Yet that history of how franchise laws came to be also makes dealerships' opposition to brand new automakers' direct sales a bit weird. As a new automaker, Rivian has no dealerships, so it's not like there's some poor Rivian dealership out there expecting to be undercut by Rivian themselves.

Back in February when Colorado was considering opening up its franchise laws to allow other EV makers to make direct sales, Chen was adamant that Rivian wouldn't be going to a dealership sales model. They don't have the manufacturing capacity to make a bunch of extra trucks to sit on a dealership lot, and Chen told The Drive that they want their relationship with customers to be much more direct, putting an emphasis on over-the-air updates and the monitoring of vehicles' performance by the company.

A Rivian official told Bloomberg that the bill could come up for a vote as soon as Tuesday.

"Michigan is one of our homes," Chen told Bloomberg. "So we don't want one of our three home states basically locking us out."

Chen also told Bloomberg that Rivian will likely set up its first showrooms in Illinois and California, two states where Rivian has a presence and where local laws are the friendliest to Rivian's direct sales model. Most of Rivian's workforce is split between its facilities in California and a manufacturing plant in Normal, Ill., according to Green Car Reports, and the company recently embarked on an expansion of their Michigan base.

Besides our Air Compressor Repair kits for  Volvo-Scania Trucks, ...

To be informed about our latest developments, please click on the button below and register .

Besides our Air Compressor Repair kits for  Volvo-Scania Trucks, We already...

You can follow our newest products, those that have passed the tests and are ready to use here. 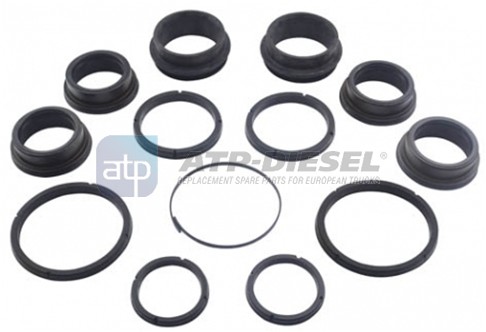 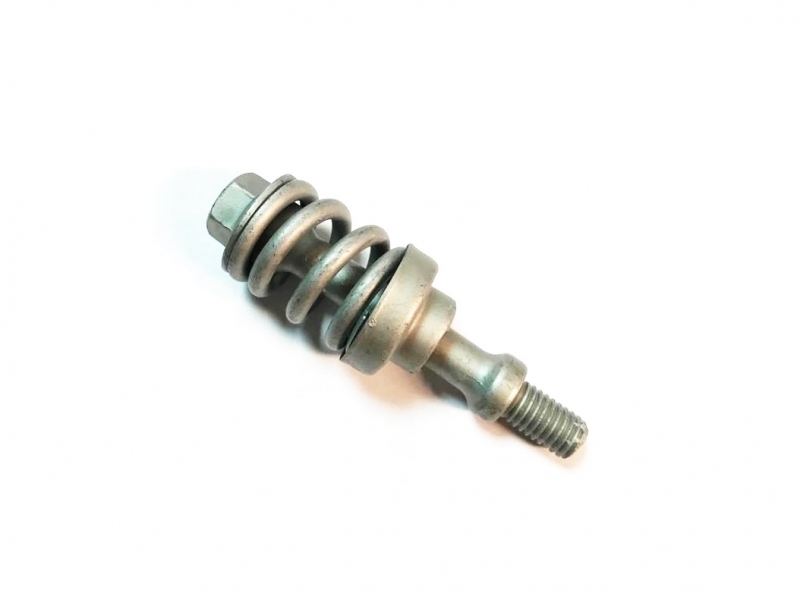 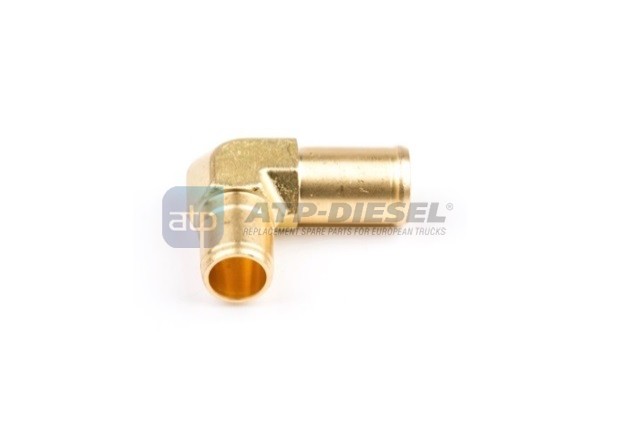 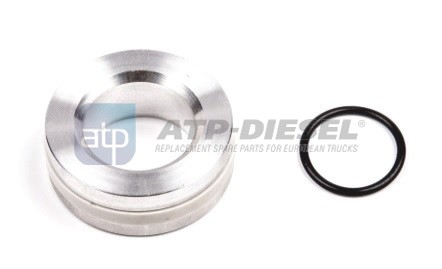 ATP-DIESEL is a brand of quality truck replacement spare parts for European Trucks and Buses, company founded in 1995 in Izmir,Turkey. Most of the parts manufactured in its own premises, under strict quality assurance system.